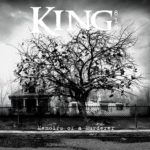 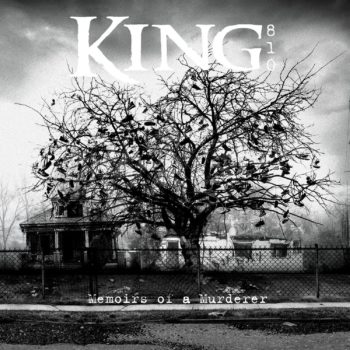 Violence. These days are pretty much about violence, no matter if we think about Iraq, Gaza, Ukraine or the United States of America. We can speak about what’s going on in Ferguson, Missouri, or we can look at what happened in Frisco, Texas where a 16-year-old homeschooled teenager shot down both his parents. And – unfortunately – we’ve got plenty of other stories on daily basics each and every day from all over the world.
King 810 make out of violence a kind of trademark and marketing strategy. Recently they had to cancel their gig at Download Festival because vocalist David Gunn and bassist Eugene Gill, were arrested and taken into custody on Friday on charges of “assault with intent to do great bodily harm” – for an incident occurred in October 2013, outside of a bar in Flint, MI. All because of a stupid fight and, eventually, publicity.
King 810 risking to be more famous for their criminal record and violent imaginary, rather then for their music… And it’s sad. And ultimately, it’s unfair too.
Something really went wrong with this species, isn’t it?

But let’s talk about the music – although it seems less important or interesting for most… nowadays.
King 810 delivering an extremely intense mixture of Slipknot, Korn, Danzig, Pantera, Hollywood Undead and Green Jelly without their humorous side, but filled up with rage and violence. And beneath all the controversial imaginary, “Memoirs Of A Murderer” it’s a quite interesting album and they actually have a couple of great songs and some surprising, genuine ideas – obviously other then violence.
David Gunn – vocals, Andrew Beal – guitar, Eugene Gill -bass and Andrew Workman – drums are really on something here.
“Kill ‘Em All” it’s the perfect opening track for this brutal record and they got a couple of more killer tracks suck as “Fat Around The Heart”, “War Outside” “Desperate Lovers” and “Murder Murder Murder”.
Then we got to spoken words/acapellas where David Gunn whispering some scary poetry: “Anatomy 1:2”, respectively “Anatomy 1:3”.
And then we got a couple of bloody ballads such as “Take It”, “Eyes”, “Devil Don’t Cry” and “State Of Nature”. Surprisingly, none of them are boring, empty, cliche-filled songs.
This is an intense and disturbing album, an intense mixture of darkness and aggression, feels like Korn’s 1994 debut album or Slipknot’s 1999 debut. But it also have something from Pantera’s “Vulgar Display of Power” and Danzig’s 1990’s “Danzig II: Lucifuge”. Not an easy listening, it might leave some scars, but worth it!
Might be considered a violent response to the violent world we’re living it. Still, I would get rid of all those violent imaginary, their music really worth much more without it!

Buy it or steal it, might be one of the most significant metal release of the year!! 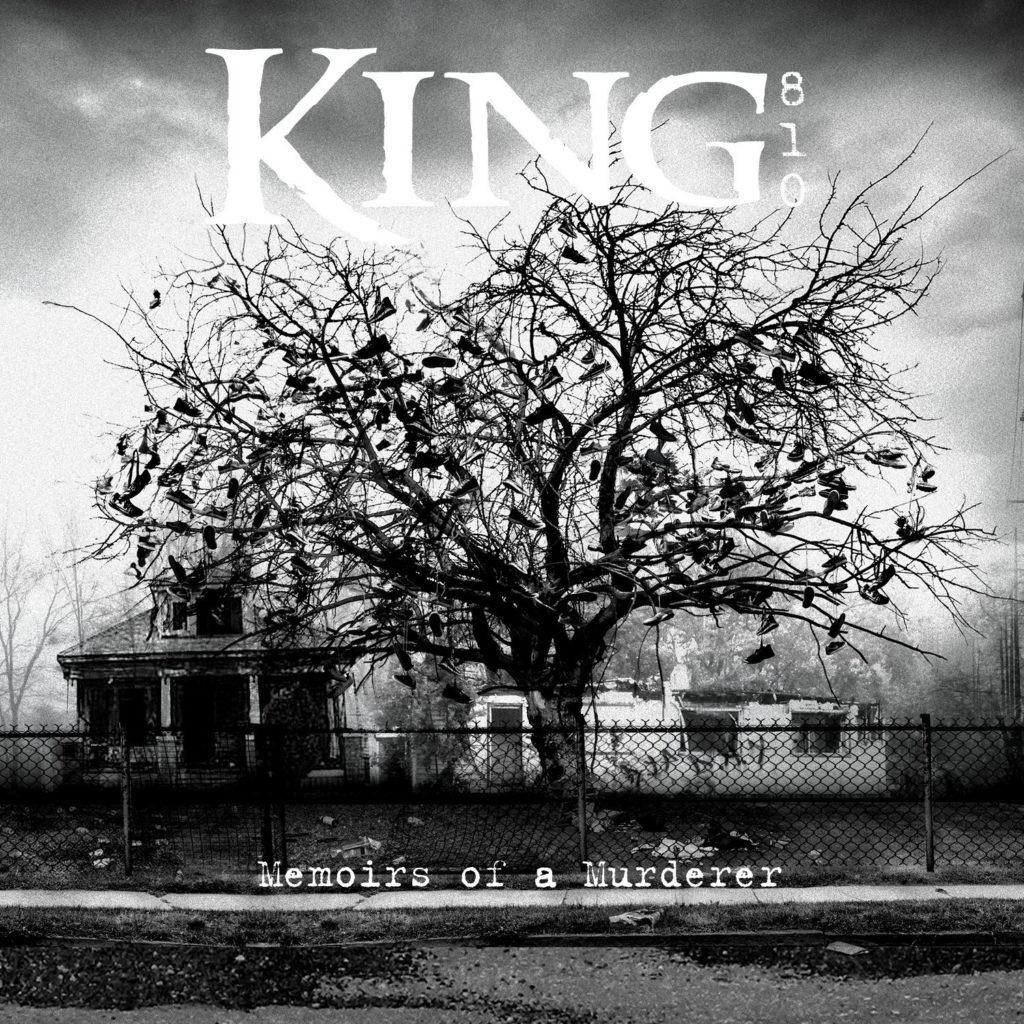