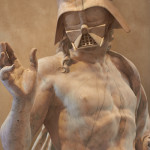 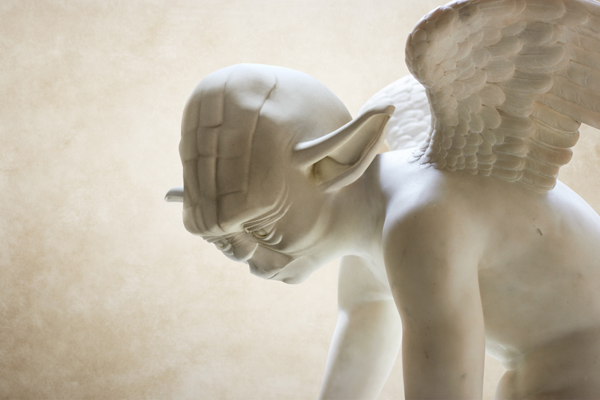 Fascinated by the construction of myths & idols, I have created a new series that brings together ancient classical art and modern “Starwars” culture. END_OF_DOCUMENT_TOKEN_TO_BE_REPLACED

Cut the crap and be brutally honest: modern generally speaking means quite tasteless or even worst. That’s a fact. Art is not about express yourself anymore, but about kissing asses to cash in eventually. It helps if you’re mindlessly gay or at least bisexual, if you have at least a Jewish promoter and – most of all – if you don’t have a clue what you’re talking, singing, painting, writing and generally, doing about. It’s better to be black, Hispanic or from China, Caucasian is so fuckin’ boring and ordinary! You need – it’s hopelessly mandatory – Facebook, Twitter and… Botox.
My name is… Picasso. Let’s Murder the Modern Arts! END_OF_DOCUMENT_TOKEN_TO_BE_REPLACED