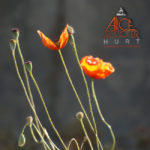 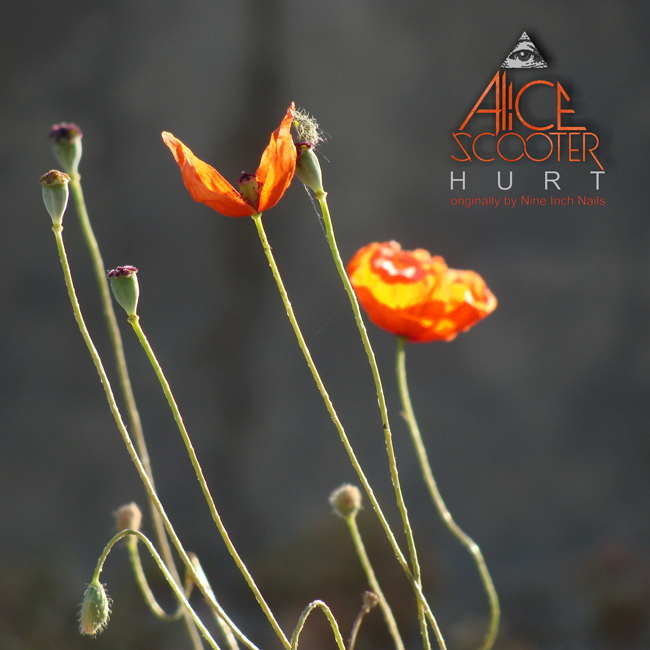 “Hurt” is a song by American industrial rock band Nine Inch Nails from their second studio album, The Downward Spiral (1994), written by Trent Reznor.
The song includes references to self-harm and heroin addiction, although the overall meaning of the song is disputed. Some listeners contend that the song acts as a suicide note written by the song’s protagonist, as a result of his depression, while others claim that it describes the difficult process of finding a reason to live in spite of depression and pain and does not have much to do with the storyline. (Wikipedia) END_OF_DOCUMENT_TOKEN_TO_BE_REPLACED