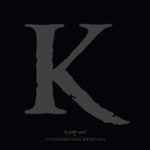 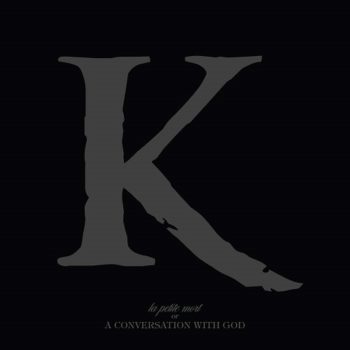 From Flint, Michigan, formed in 2007, King 810 – formerly known as simply King – are back with their second full length album. Entitled “La Petite Mort Or A Conversation With God”, it’s darker and more disturbing then the debut album was back in 2014.
This is quite murderous. Literally. Because David Gunn’s world is not as comfortable as your usual living room. It’s not live on TV, it happens to you. He speak up openly about real life, poverty, abuses, faith, violence and hate. He spits anger and portray the world as most of us refuse to see it. But, my beloved liars and fools, this is the world we are all living in, can’t deny it, can’t ignore it, one day it will come and get you anyway. END_OF_DOCUMENT_TOKEN_TO_BE_REPLACED