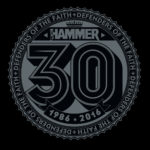 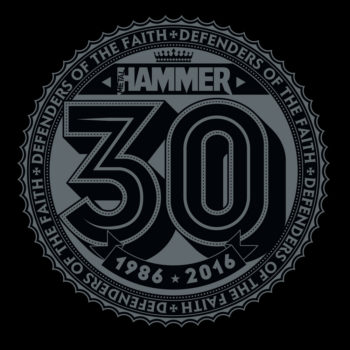 MetalHammer is a worldwide famous monthly heavy metal music magazine published in the United Kingdom by TeamRock, and in several other countries by different publishers.
In 1983, London-based Wilfried F. Rimensberger suggested to the newly rose Kerrang! magazine that they should publish also a German version, but the editors of the time were not interested. Rimensberger took the idea to Jürgen Wigginghaus, publisher of German MusikSzene magazine where Rimensberger was Chief-Editor, and proposed the idea of a multi-lingual rock music publication. He also approached some of Europe’s largest publishers such as Springer, Ringier and Bauer, but none were interested.
Wigginghaus used the Dortmunder Rocknacht as a test ground for the publication in Germany and Rimensberger started the international English version Metalhammer UK from London. Finally, the first issue of MetalHammer came out on October 26, 1986. END_OF_DOCUMENT_TOKEN_TO_BE_REPLACED