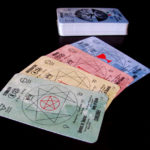 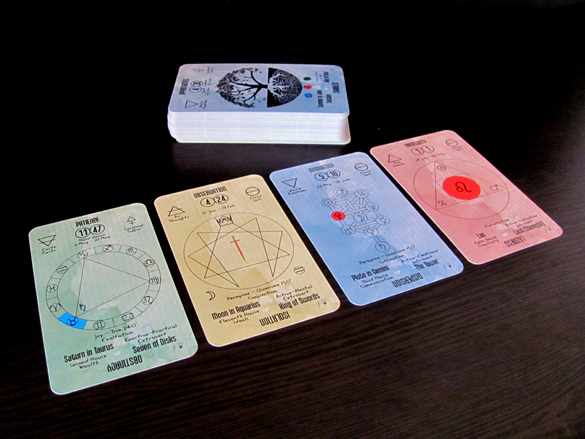 The Unified Esoteric Tarot deck is a standard 78 cards Tarot deck, resulted from 25 years of research, study and practical experience of card reading.
The main idea at the foundation of this deck was to reveal the hidden connection between all the branches of the esoteric sciences and provide a very intuitive instrument both for beginner and advanced Tarot practitioners. 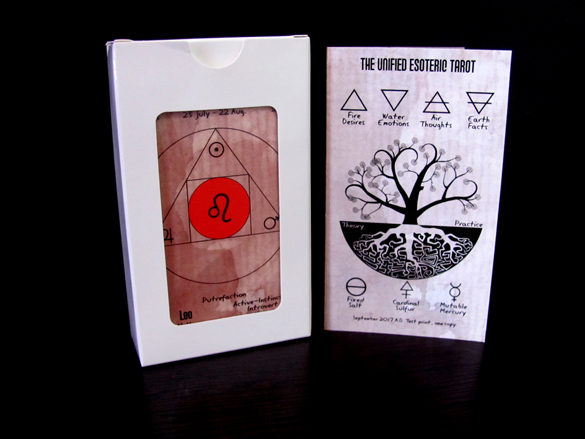 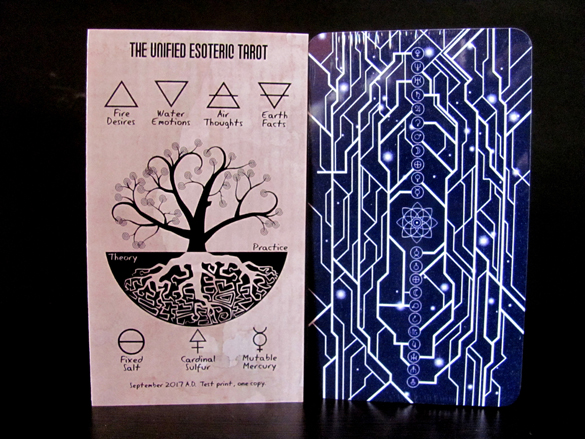 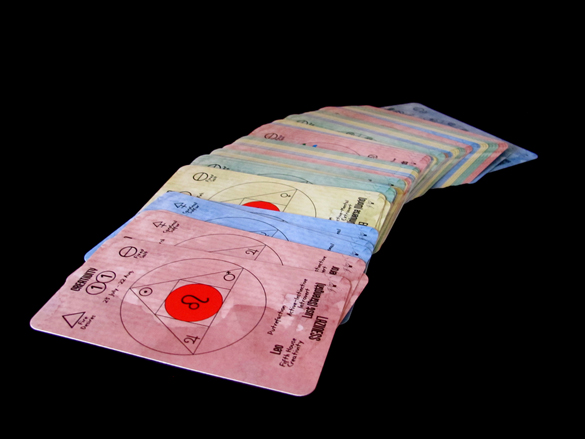 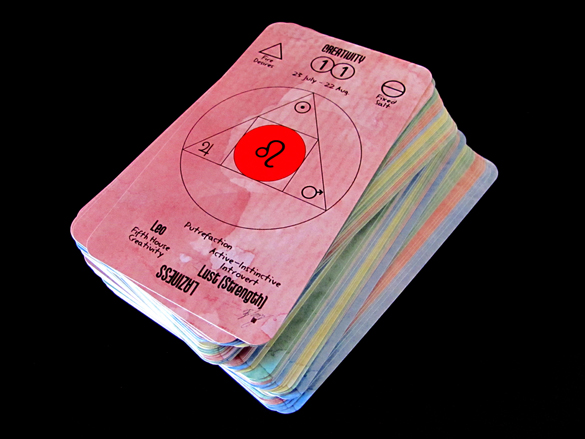 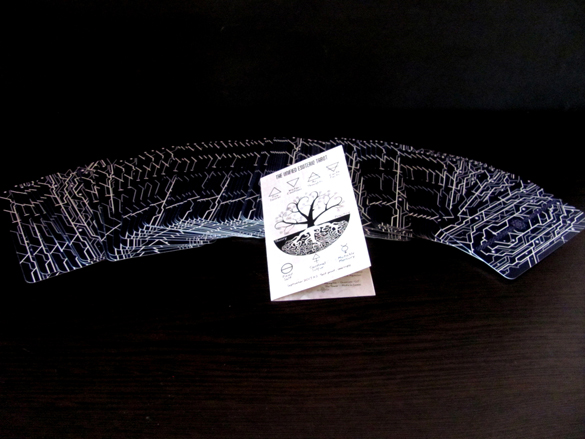 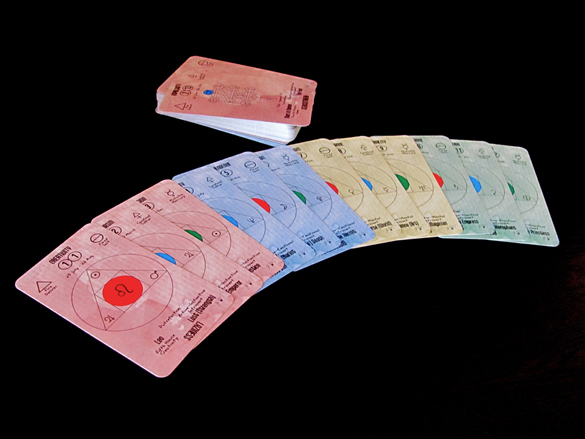 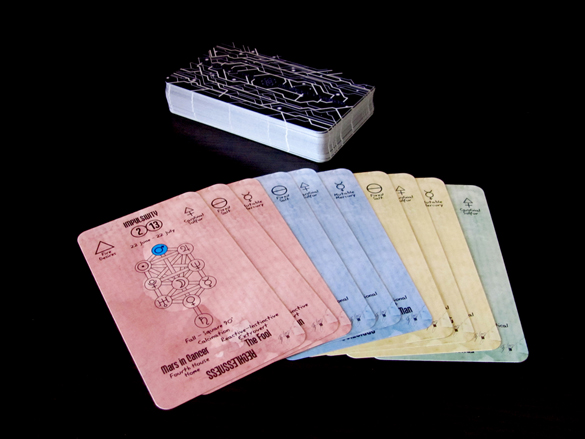 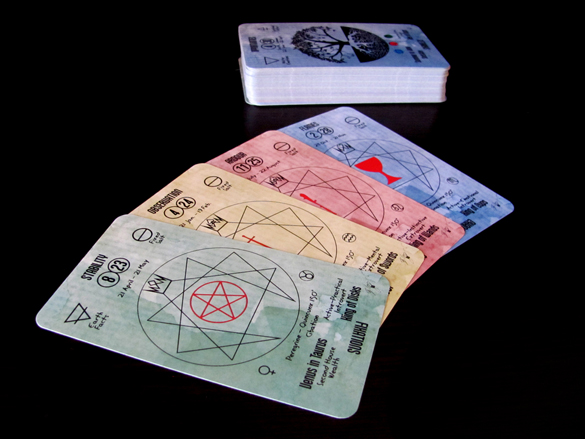 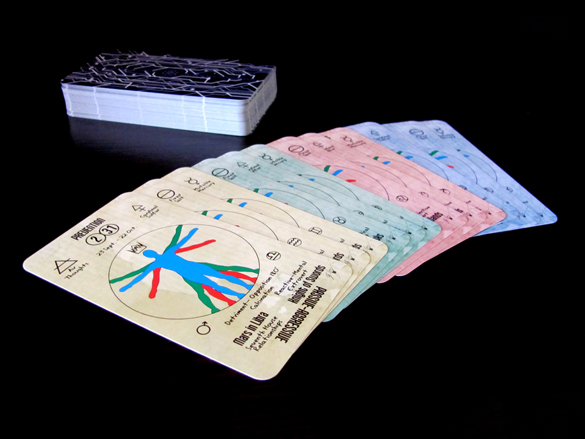 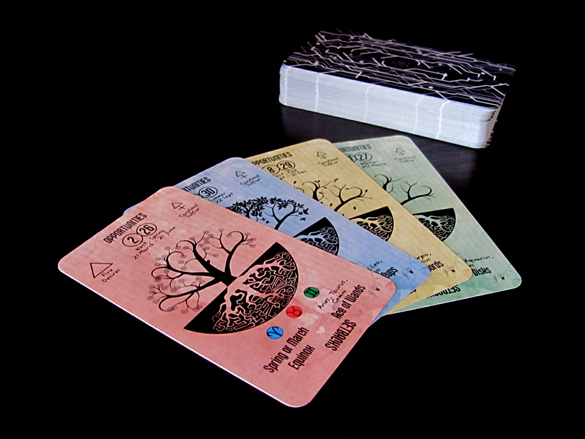 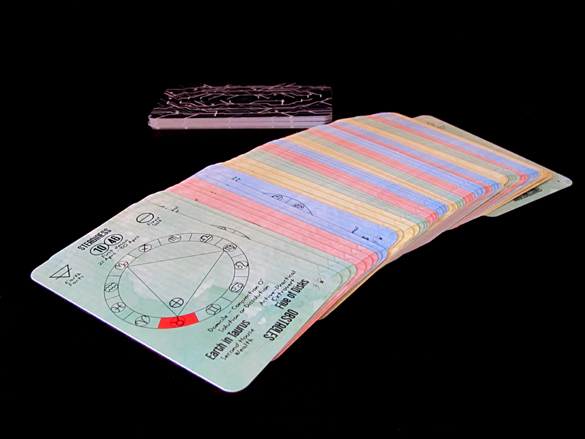 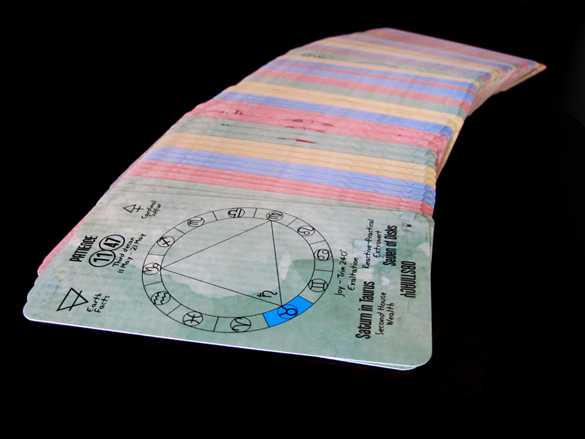 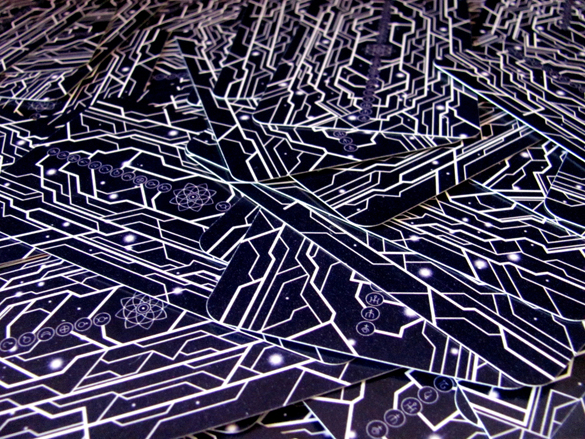 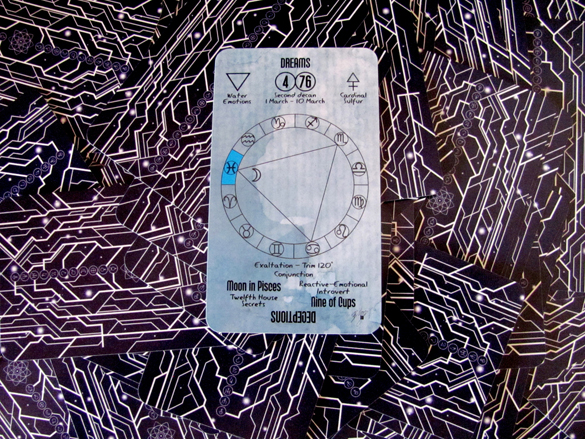 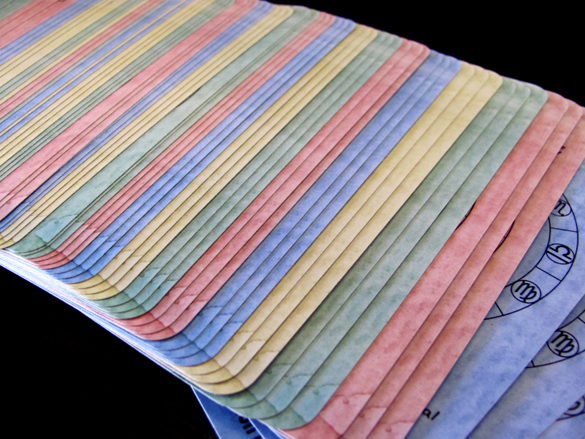 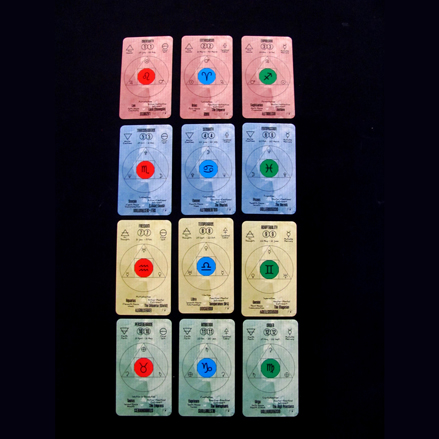 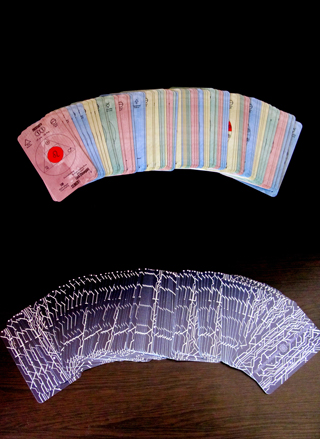 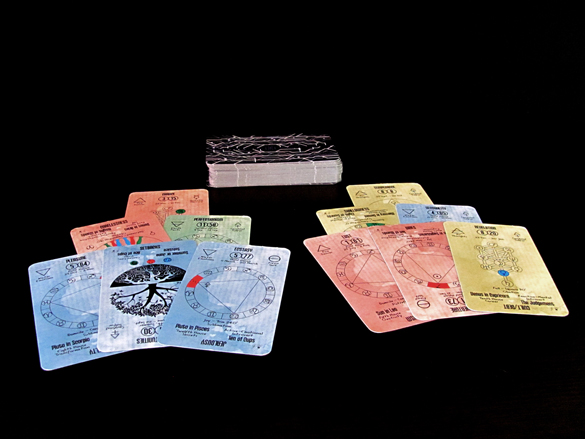 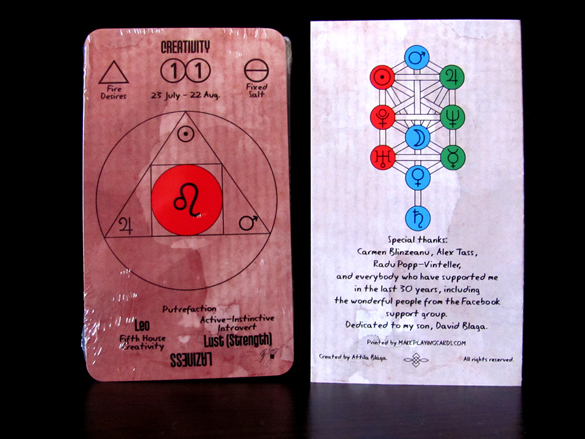 This is a ground breaking, modern deck which represent not only formally, but fundamentally a departure from any other Tarot deck you know.
The design and layout of the Unified Esoteric Tarot deck, it’s a total departure from the traditional approach and from any other deck available on the market.
The system resulted from the interconnected study of Tarot, Astrology, Numerology, The Fourth Way, Kabbalah and Alchemy, and it’s based on the triune nature of everything in universe.
Instead replacing the classic figures of the cards with diverse kind of fancy artwork, with funny animal pictures, fairies, angels or scary demonic creatures, I choice a simple, but elegant, easy to understand design, based on geometry and commonly known, powerful esoteric symbols which enable a fast and intuitive reading. It’s easy to distinct between the different group of cards and each card contains all the relevant and necessary information to interpret the meaning of the cards, but also to identify easily the balance and the connection between the cards in a spread.
There are 6 easily distinguishable layouts for 6 groups of cards.
The cards are also double colour coded and for the very first time in the history of the Tarot, each card bears two titles, one for the straight and one for the reversed meaning of the card which facilitate substantially the reading and interpretation of the cards. Still, each card features the traditional name of the card for those who are familiar with those names and meanings.