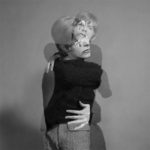 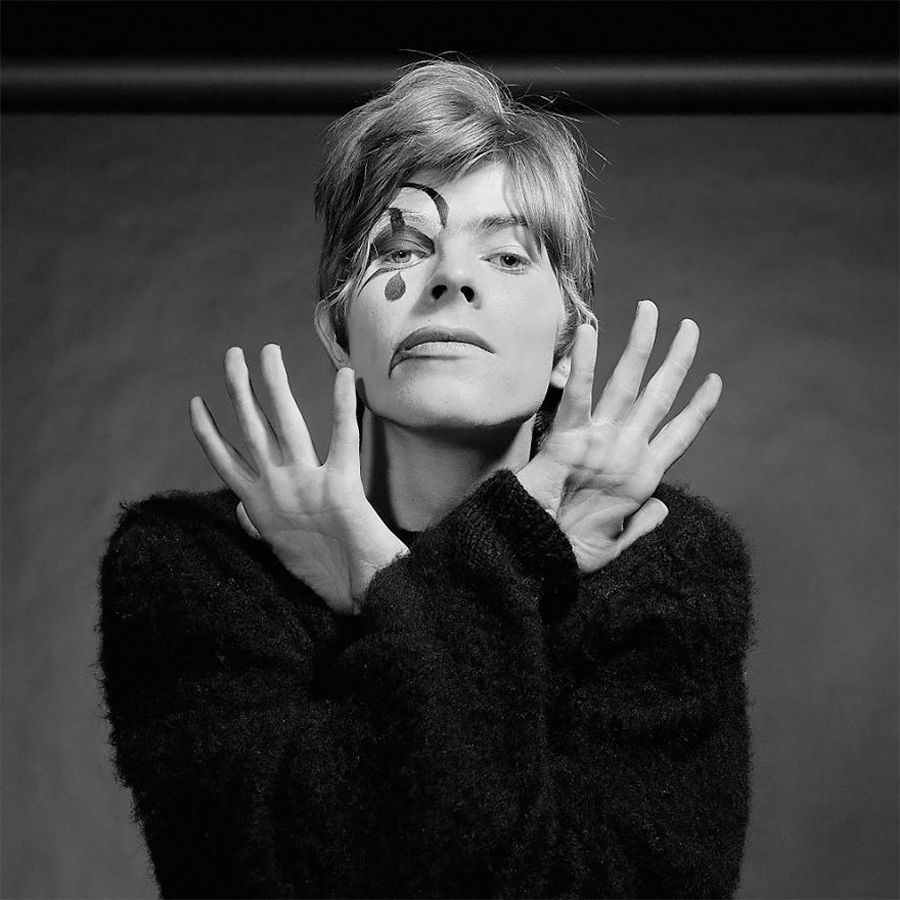 The photos were taken in 1967 by photographer Gerald Fearnley who decided to show them to the world now, though one of the photos was used on the cover of Bowie’s debut album.

“He was very polite,” says Gerald Fearnley, who took these photographs of 20-year-old David Bowie in 1967. “I don’t remember how he ended up in my studio, but I was probably the only person he knew with a camera and a studio.” 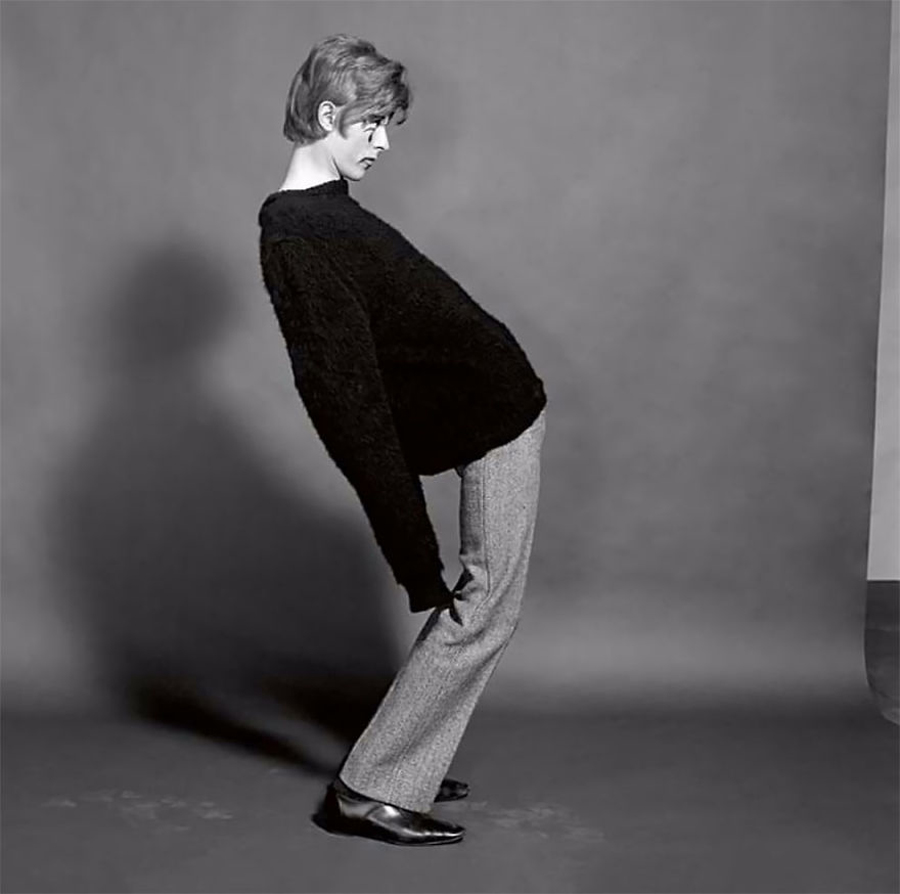 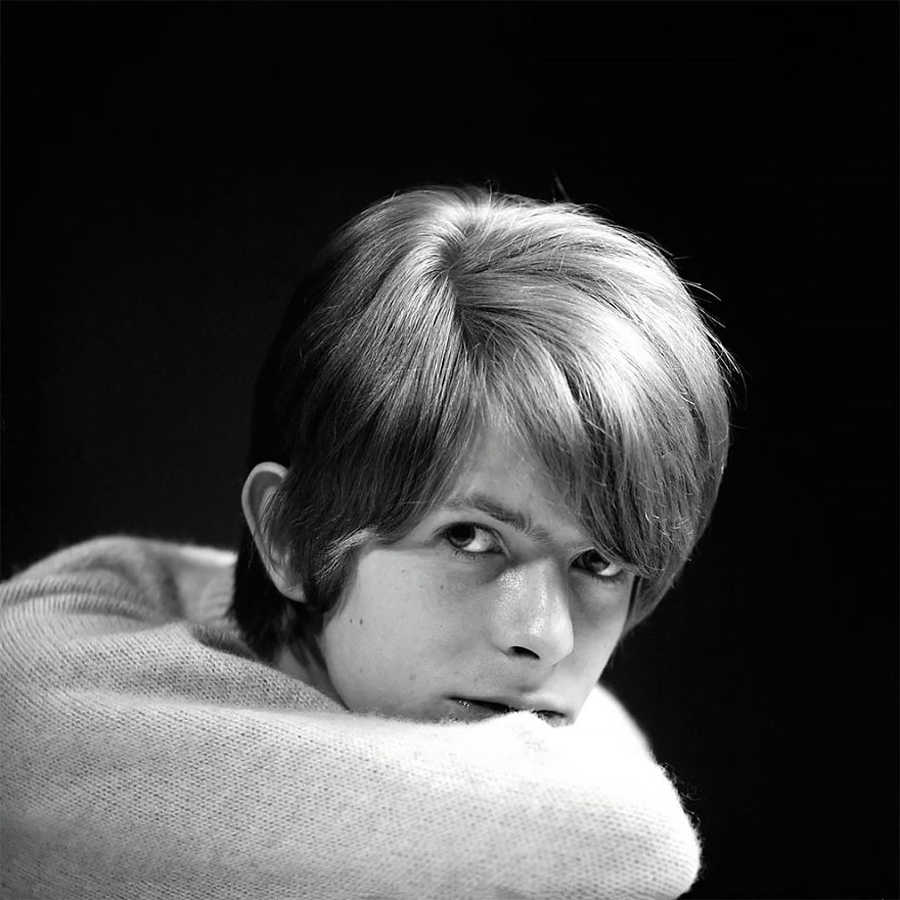 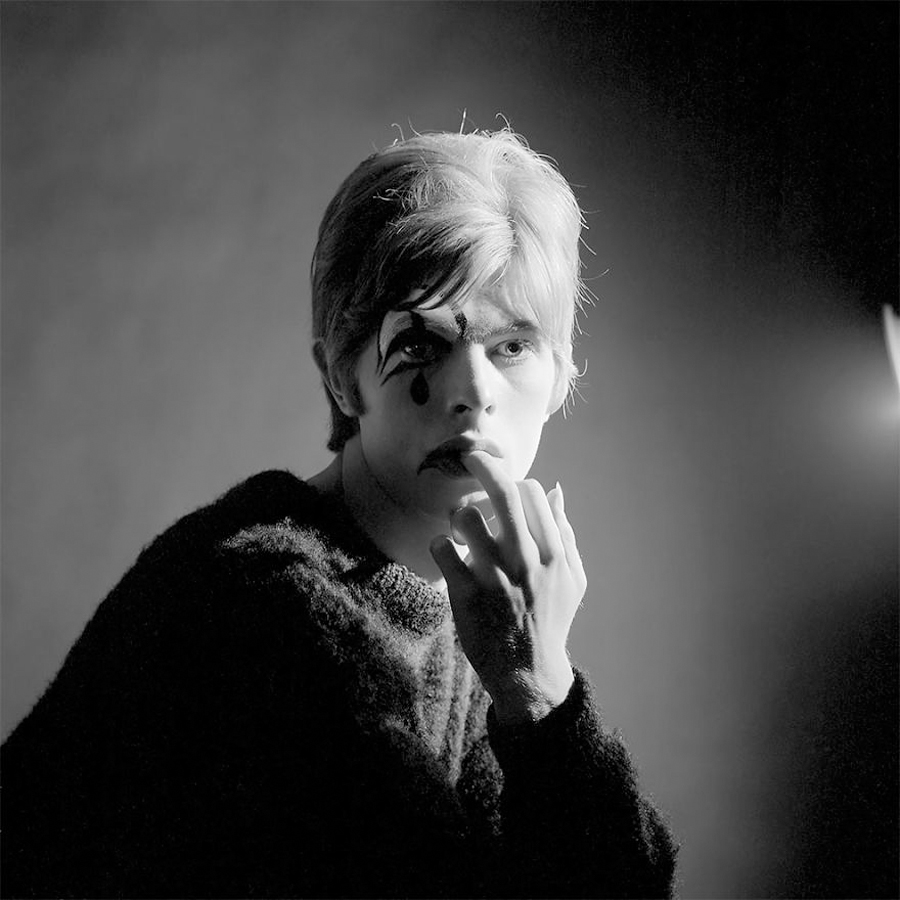 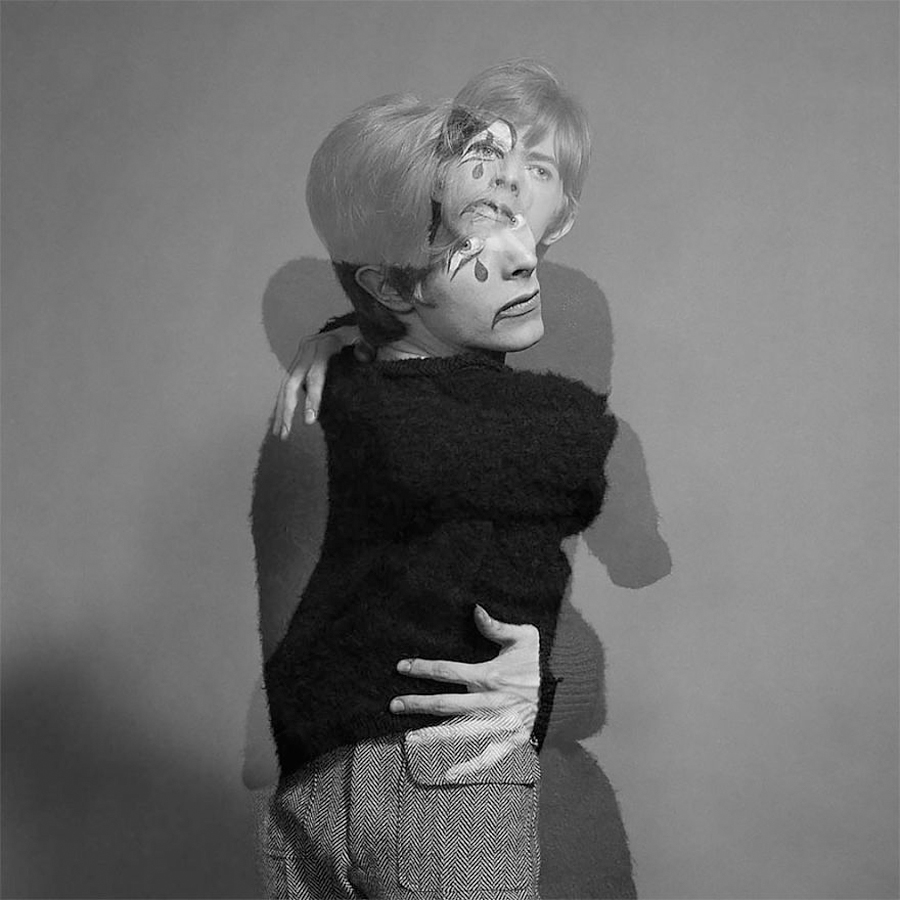 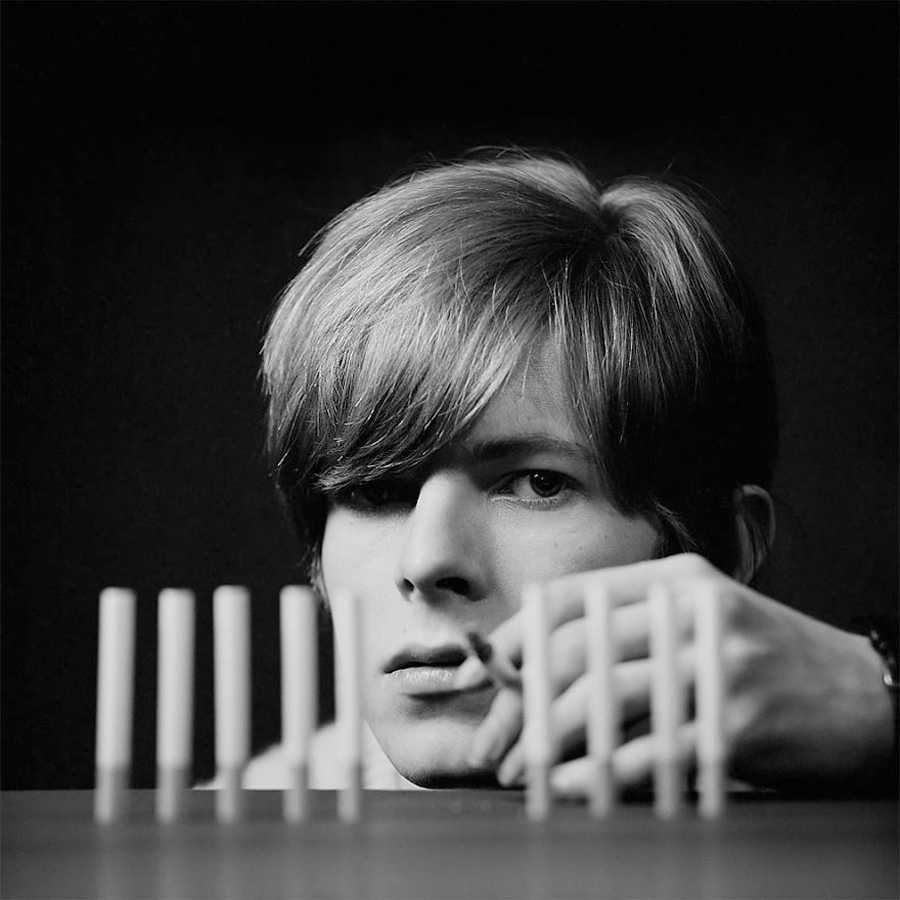 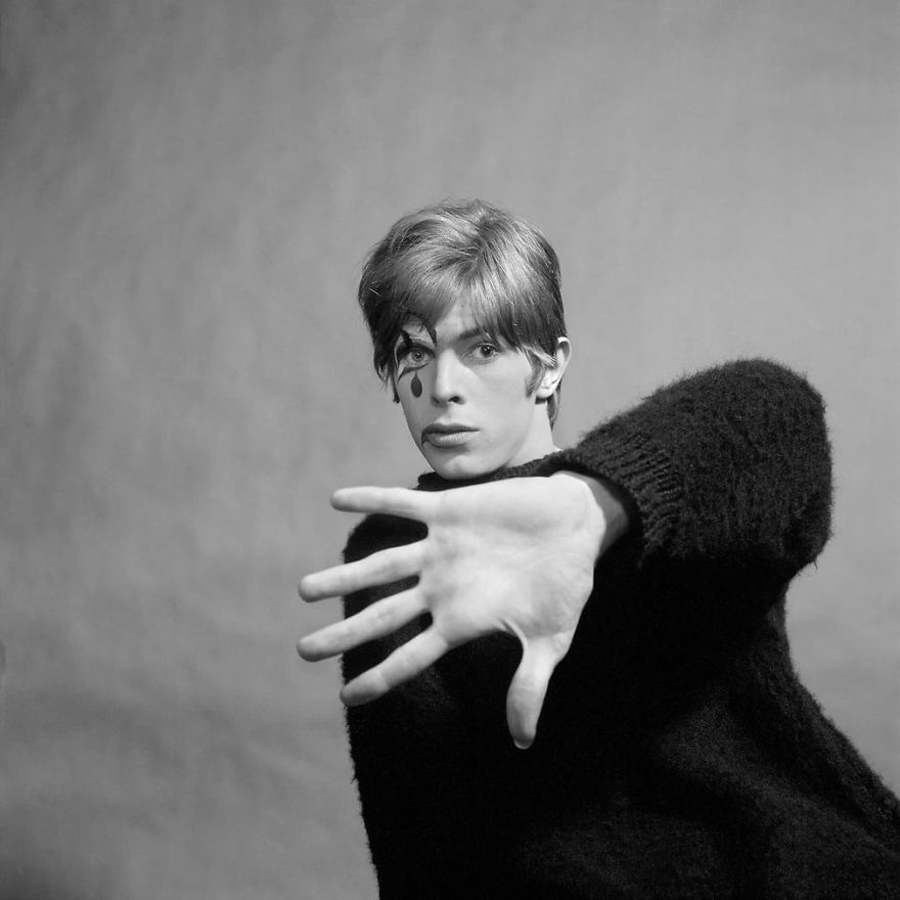 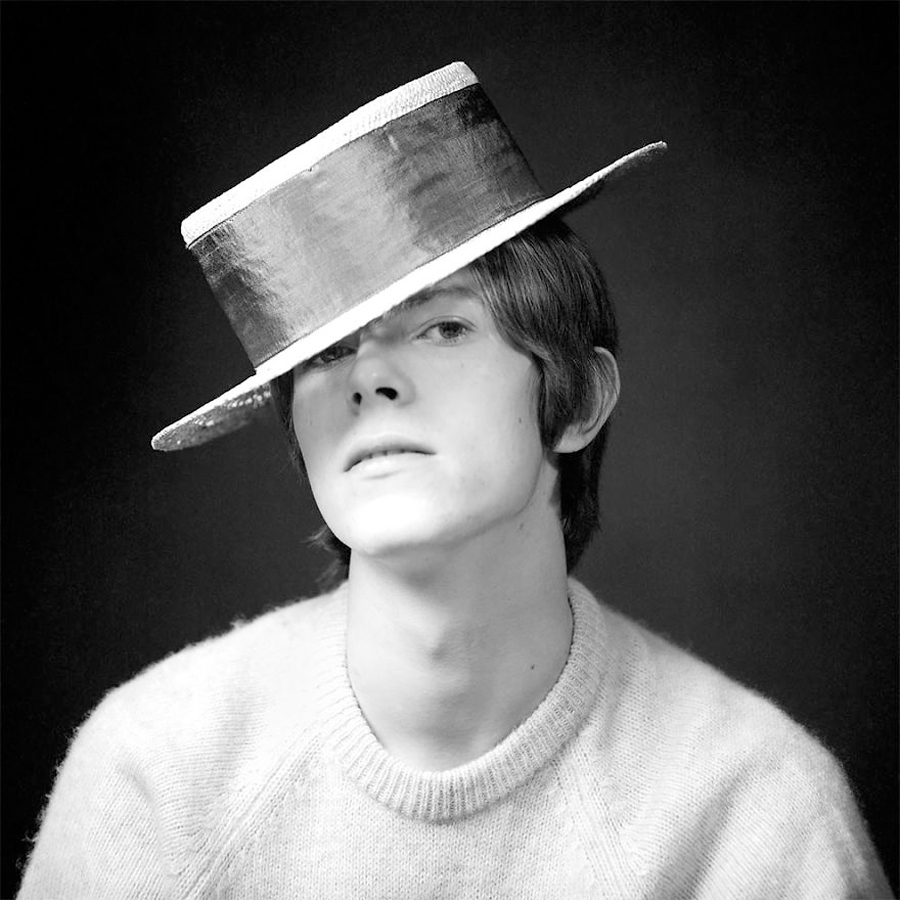 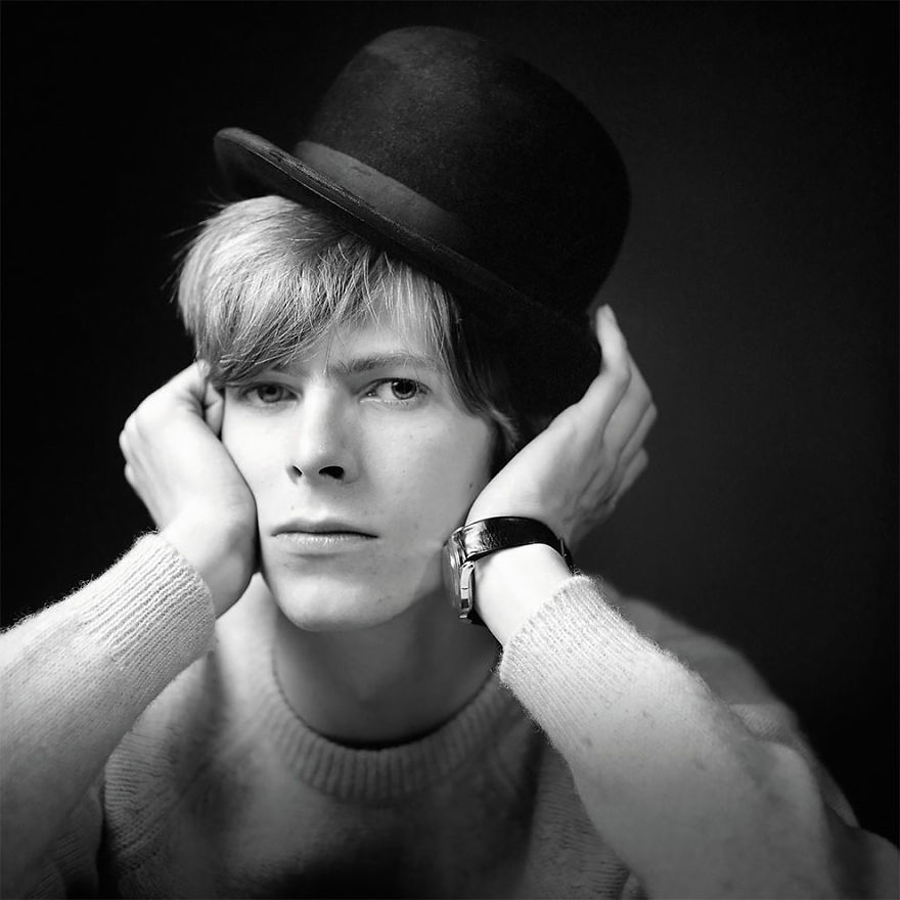