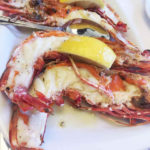 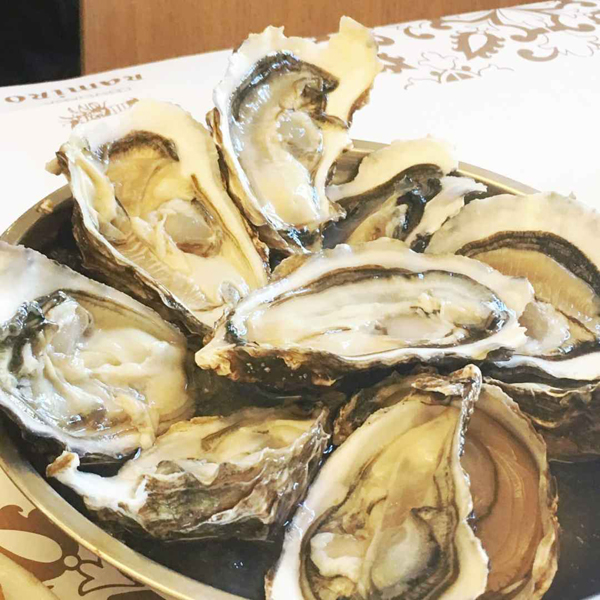 Cervejaria Ramiro is the Portuguese grande dame that has been serving up the best seafood in Lisbon since 1956. Don’t miss a trip to one of the best restaurants in Lisbon while you’re in town. 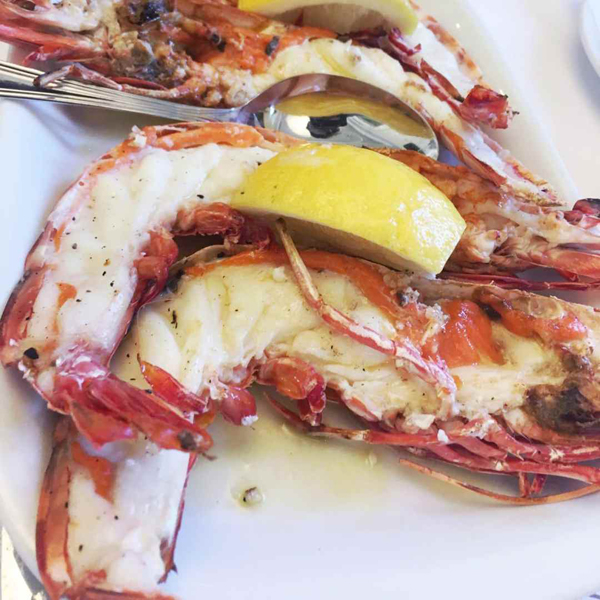 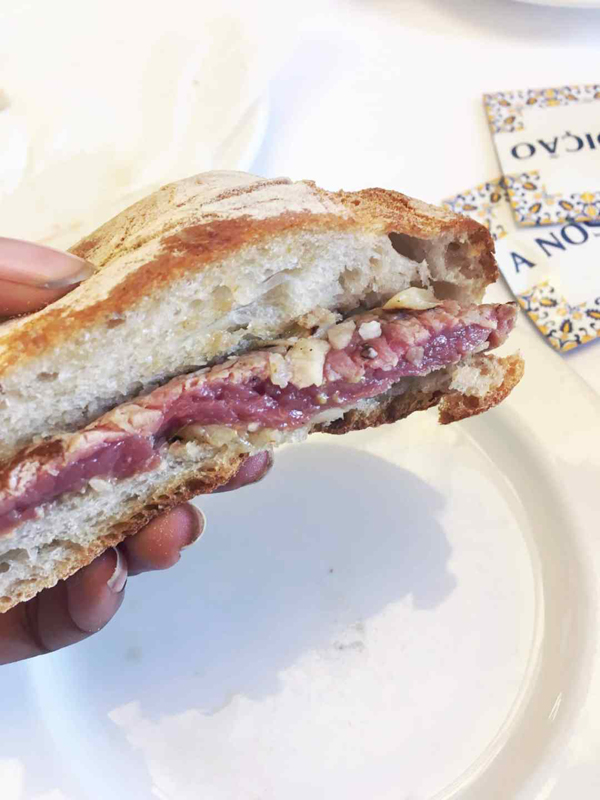 I wasn’t sure what to expect on my recent trip to Cervejaria Ramiro. Sure, my sources (and Anthony Bourdain) had told me that this was one of the best restaurants in Lisbon and hands down the best seafood restaurant in the city but I just wasn’t sure. Lisbon’s food pretty much had me hooked – how much better would this restaurant be? How good would a place that called itself a Cervejaria (a place to drink beer) really be at serving up seafood?
The answer is very, very good. I’m always happy (well not always) to put my hands up and acknowledge when I am wrong about a place. I was wrong to have doubted Cervejaria Ramiro. This was one of the culinary highlights of my trip and a must-visit for anyone visiting Lisbon.
Cervejaria Ramiro started off in the fifties as a casual place to drink beer. But when the founder started serving seafood, he found the Cervejaria grew in popularity. Before long, locals were coming to Cervejaria Ramiro as much for the seafood as for the beer – something that has continued through the decades and the generations.
We headed over to Cervejaria Ramiro late on a Sunday afternoon after our awesome sidecar tour of Lisbon (blog post to follow later this week). I had thought that we were being very clever by going fairly late in the day as it was less likely to be busy. Not quite – the first thing that told us this was going to be something a little different was the small queue outside the door to the restaurant. We dutifully joined and after about ten minutes were shown past the bustling tables downstairs to the (it turns out) huge upstairs section of the restaurant.