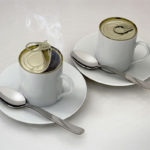 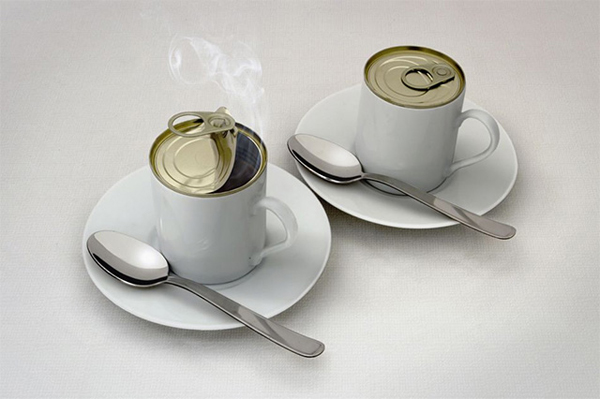 In this ongoing series titled Unlikely, artist and photographer Giuseppe Colarusso imagines bizarre and humorous objects, each of which is either technically impossible, improbable, or simply useless in its proposed design. Colarusso tells me via email that many of the pieces he fabricates himself, however some are digitally created in Photoshop. So what’s the point? He hopes each image will make you stop, think and hopefully bring a smile to your face, which is definitely a worthy cause. Also, I would pay top dollar for that spray paint can with adjustable hue sliders, so could somebody make that? 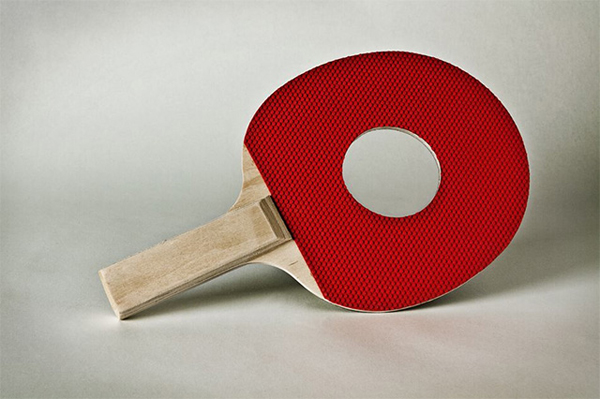 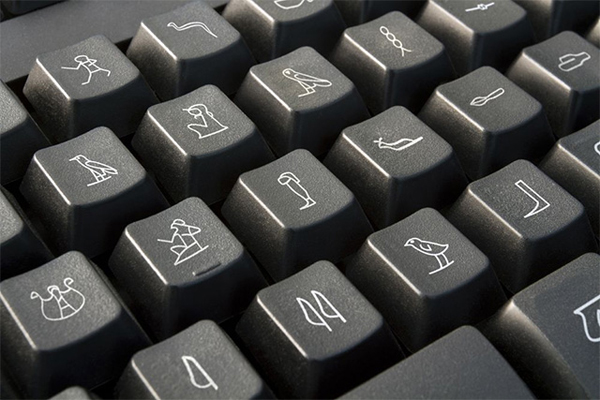 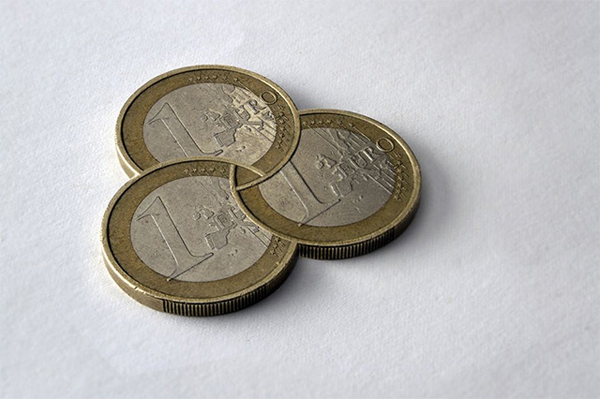 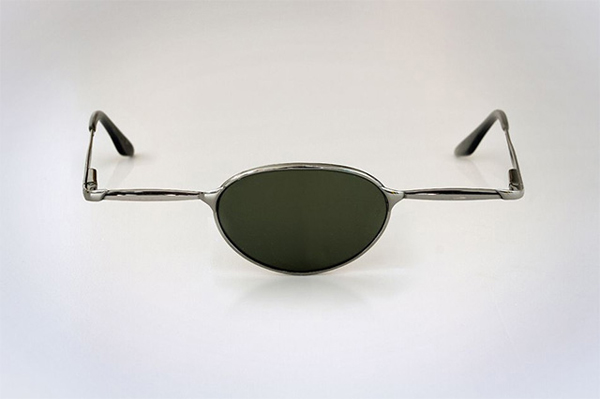 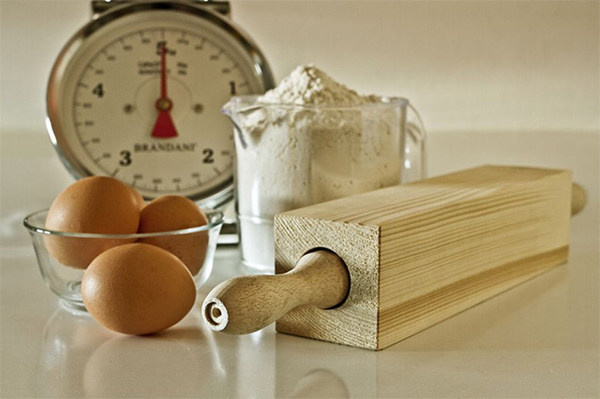 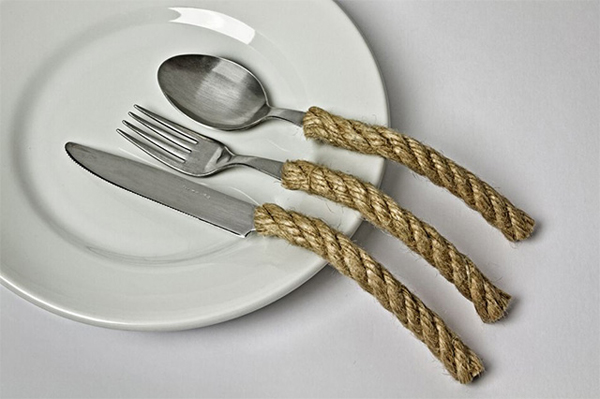 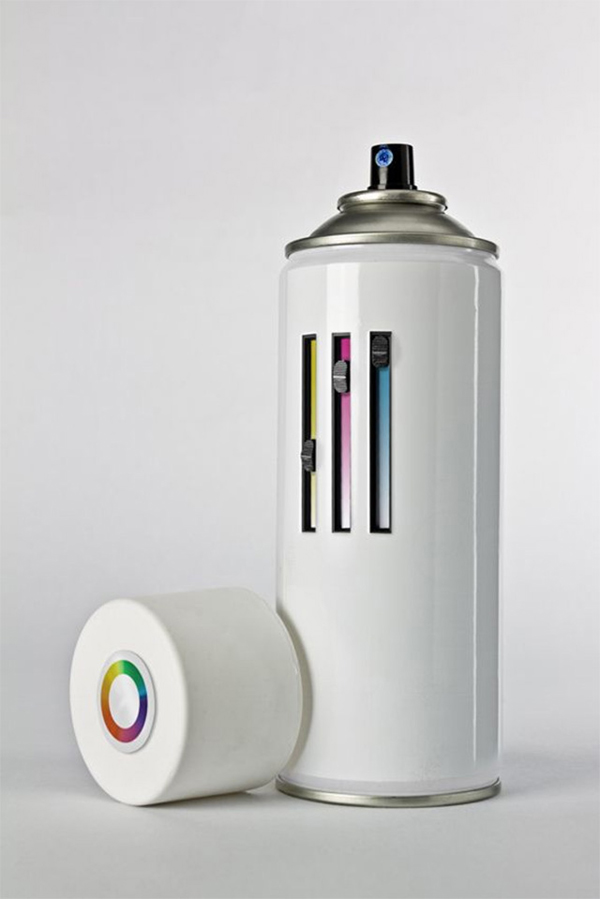 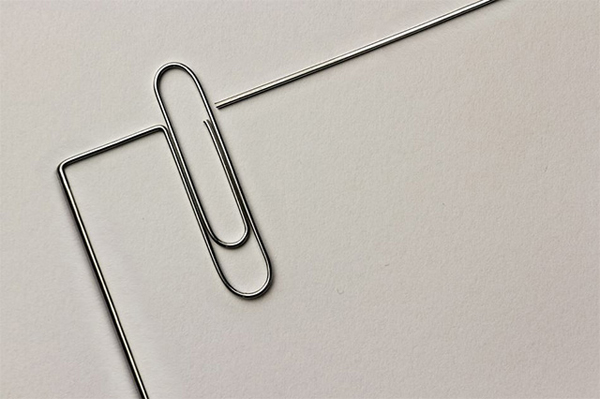 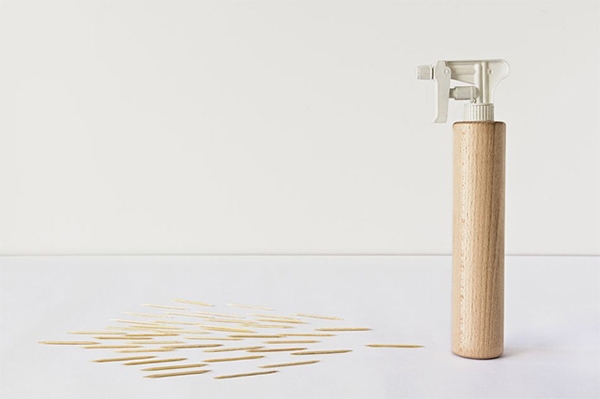 One comment on “The Impossible Objects of Giuseppe Colarusso”