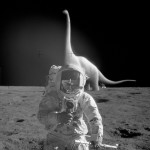 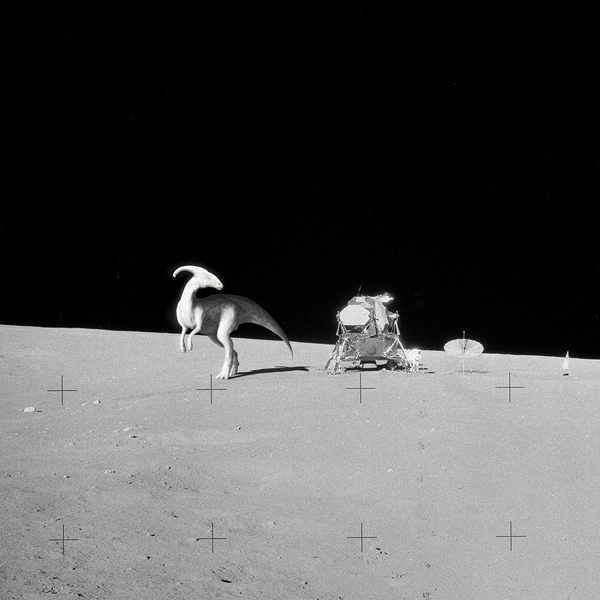 A massive nuclear submarine lurks nearby, floating silently as it stealthily watches the massive oceans below. Wait… did we say below? A talented Russian Photoshop-er going by the name Tebe Interesno (“are you interested?”) has been whipping up some highly interesting photo manipulations, often involving the space programs of the US and former USSR. We see the Space Shuttle riding a broom into orbit (read that how you like), a long necked dinosaur showing up behind an astronaut on the moon (hoaxers rejoice!), and a ghost-like creature giving some much needed water to a dry part of the planet.
Tebe Interesno’s work doesn’t only rely on space related subjects (or even photography), but instead finds most of its strangeness in the placement of unusual objects in unusual positions. What works in his images is their high believability and the seamless juxtaposition of his objects, both photographic and digitally created. You can see more from this mysterious fellow on his Live Journal. 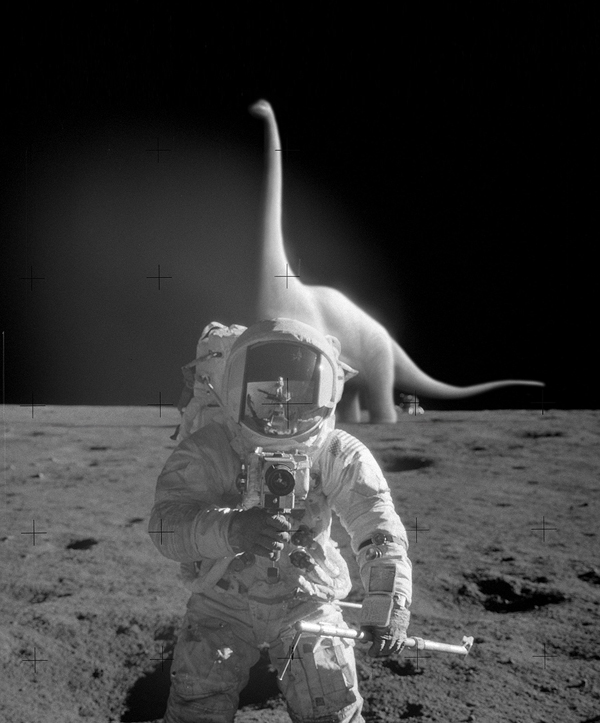 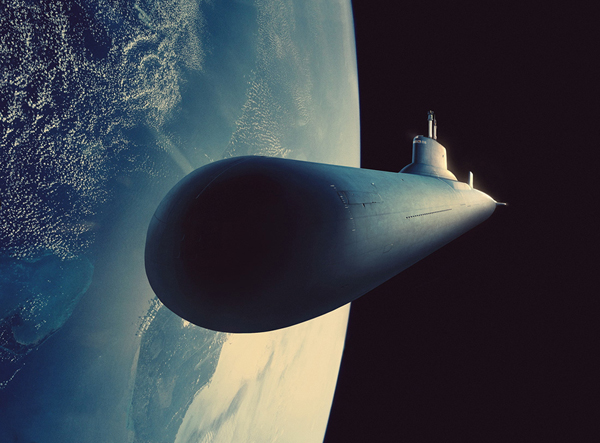 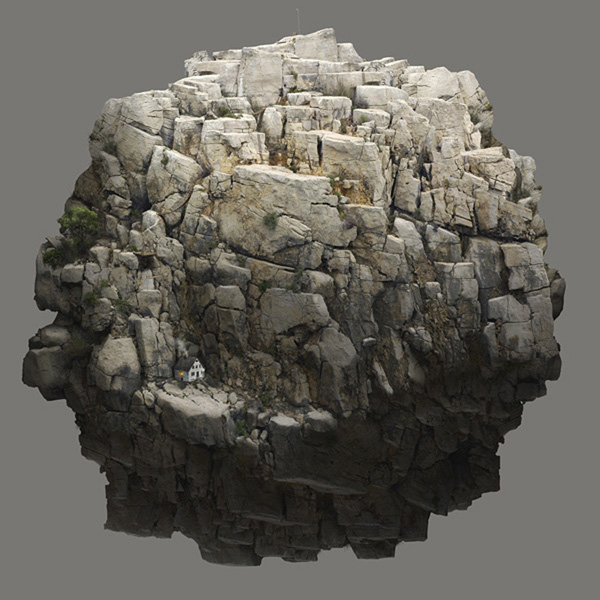 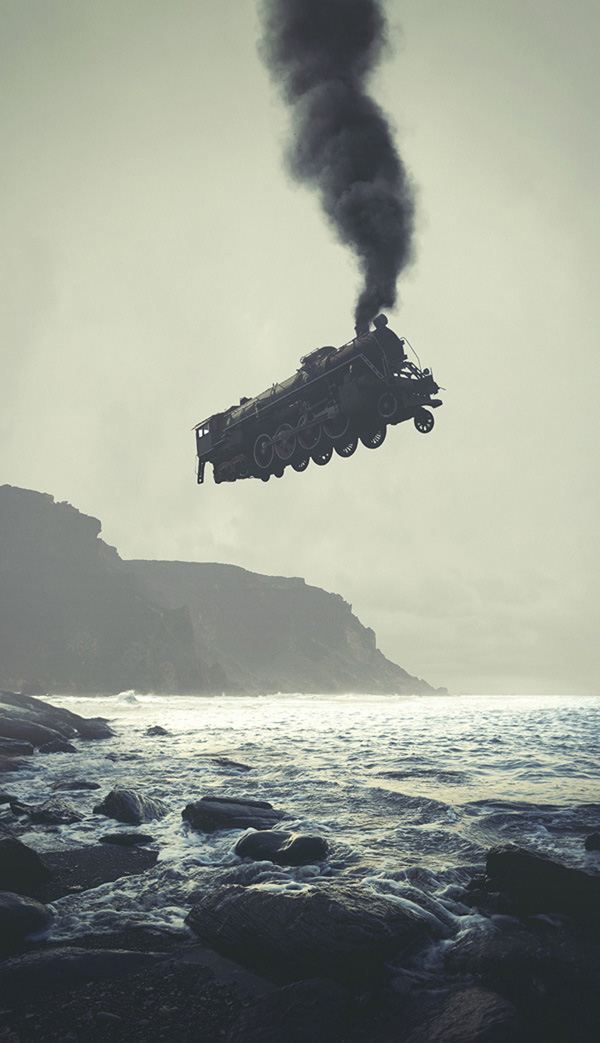 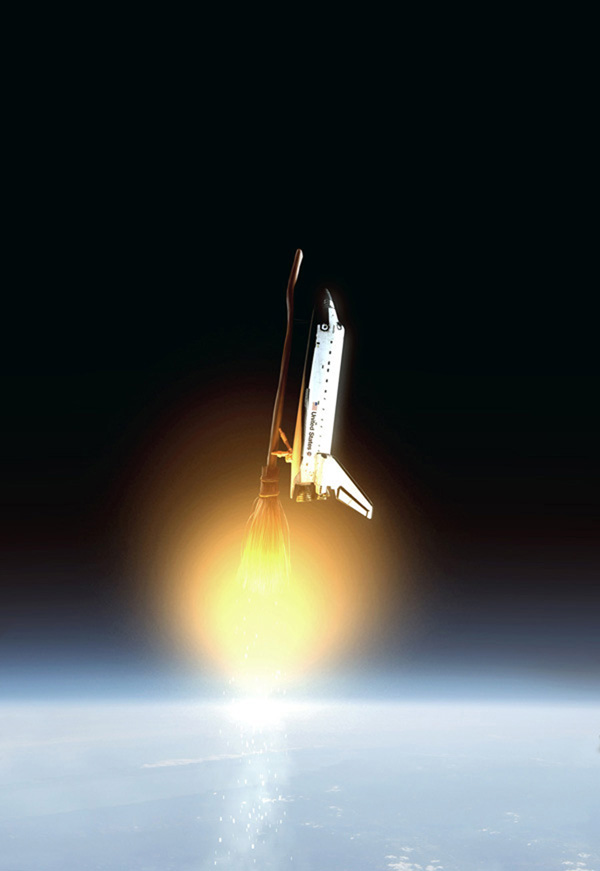 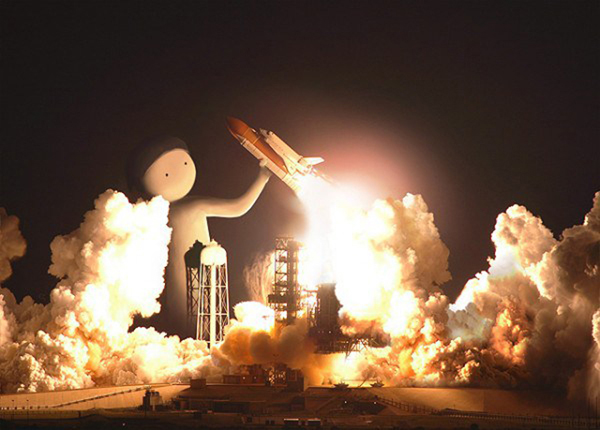 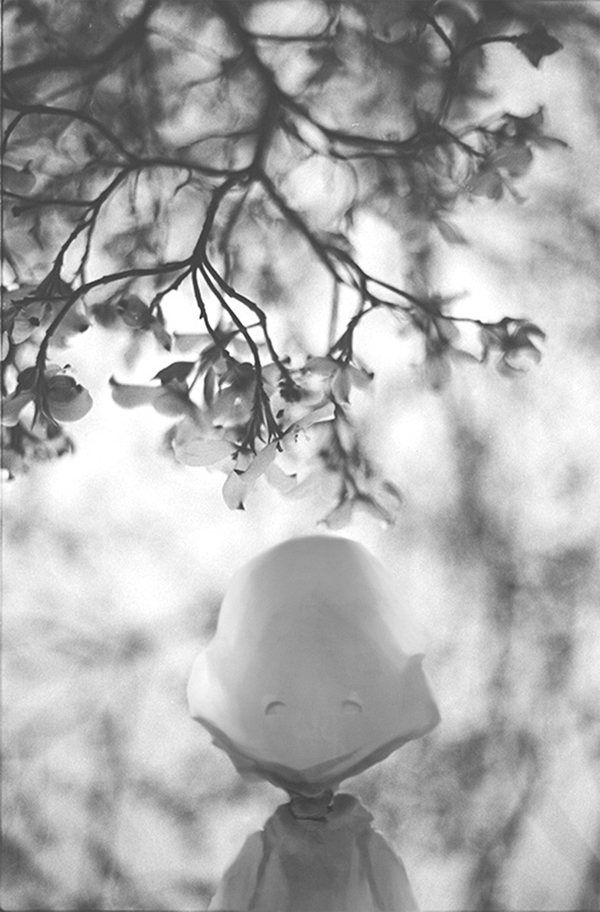 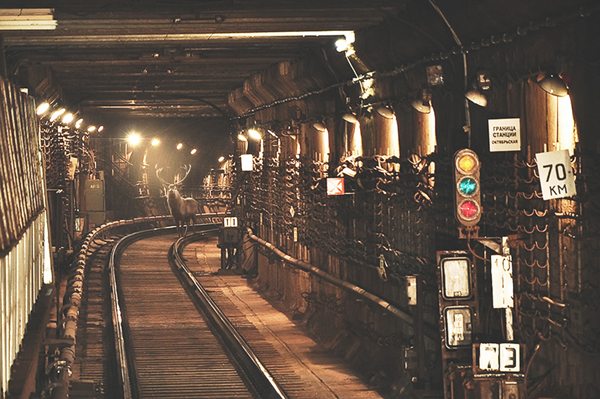 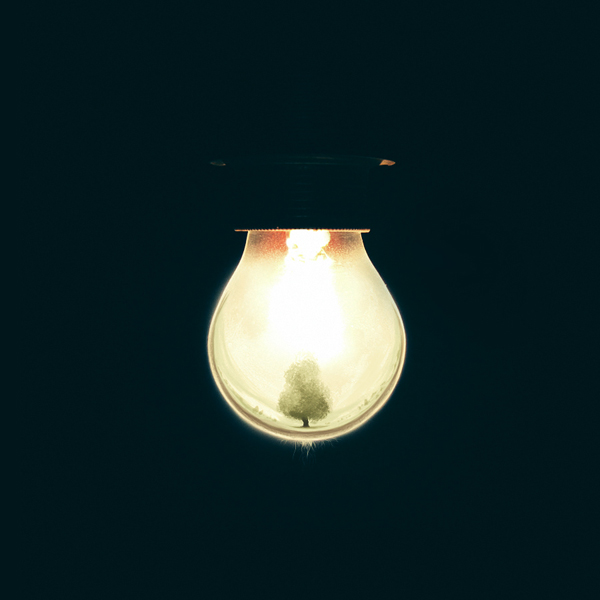