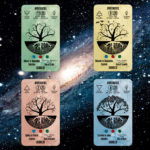 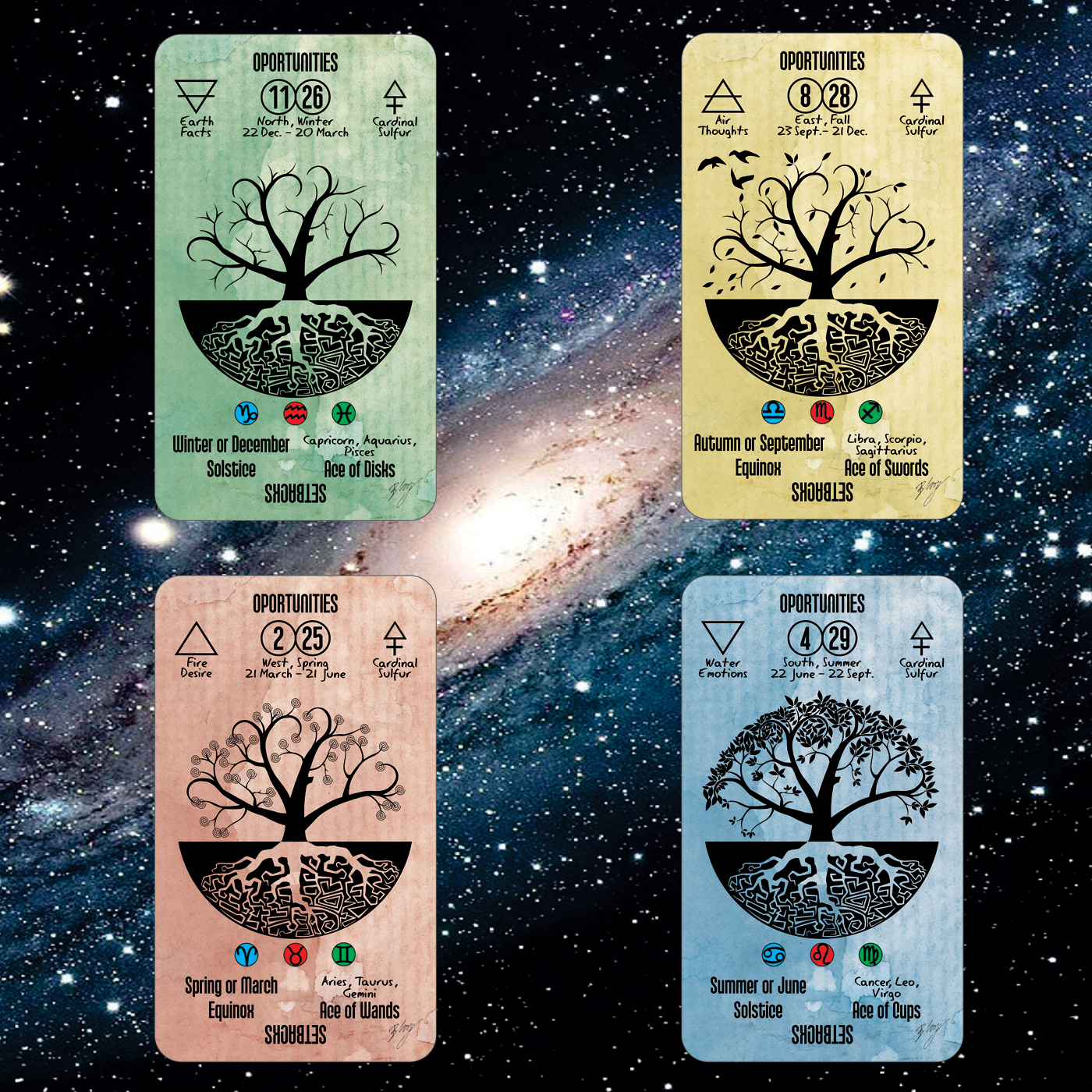 For 25 years I am working on a book about the Tarot. Finally I’m very close to finish the project. Meanwhile I started working also on a board game based on the Tarot deck.
Originally I planned to use the traditional Reader-Waite-Smith deck, but ultimately I changed my mind and I decide it to create my own deck.
For several years I was trying to convince artists to create together a new tarot deck, but eventually I had to do it on my own. These are the four Aces. END_OF_DOCUMENT_TOKEN_TO_BE_REPLACED