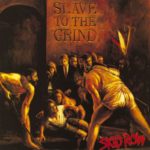 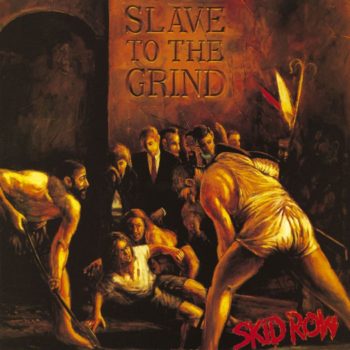 Skid Row made their entrance on the rock scene with a bang back in 1989. Their self-titled debut album contains a couple of Top 10 singles, “18 and Life” and “I Remember You”, and memorable anthems like “Youth Gone Wild”. The album peaked at number six on the Billboard 200 and was certified 5× platinum by the Recording Industry Association of America (RIAA) in 1995 for shipping five million copies in the United States.
But as it says in the high circles of the industry, the second album is the one which separate the men from the boys. And Skid Row deliver it.
“Slave to the Grind” it’s flawless. A metal masterpiece. END_OF_DOCUMENT_TOKEN_TO_BE_REPLACED