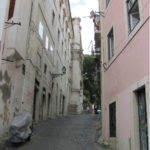 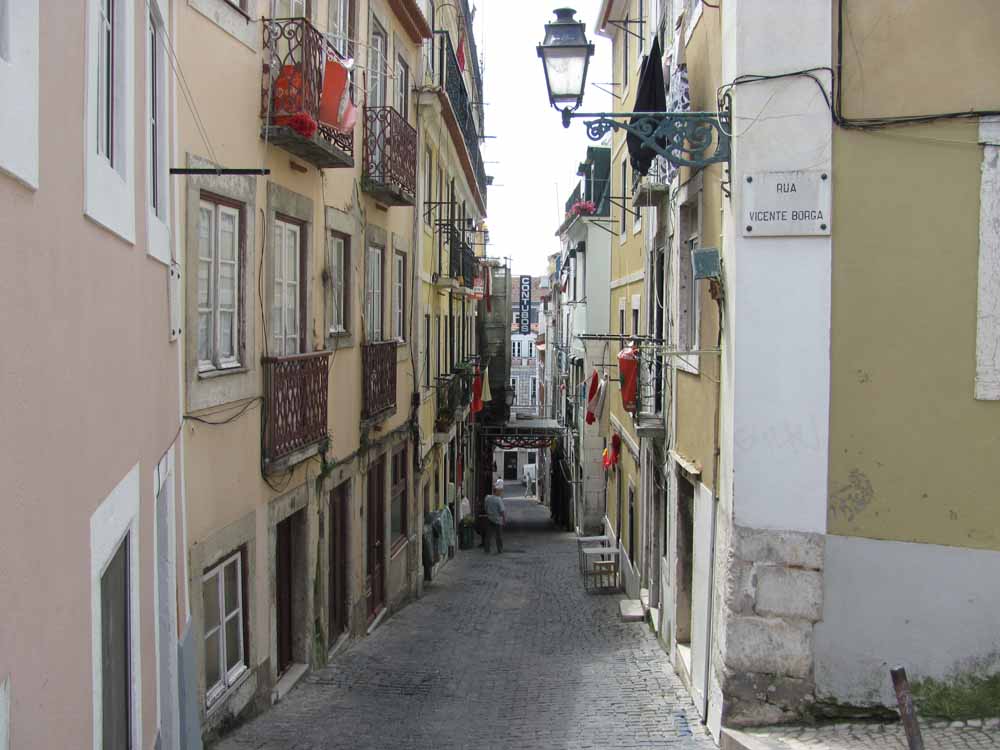 Lisbon (Portuguese: Lisboa) is the capital and the largest city of Portugal, with a population of 552,700 within its administrative limits in an area of 100.05 km². Its urban area extends beyond the city’s administrative limits with a population of around 2.7 million people, being the 11th-most populous urban area in the European Union.
Lisbon is recognised as a global city because of its importance in finance, commerce, media, entertainment, arts, international trade, education and tourism. It is one of the major economic centres on the continent, with a growing financial sector and one of the largest container ports on Europe’s Atlantic coast. Lisbon Portela Airport serves over 20 million passengers annually, as of 2015 and the motorway network and the high-speed rail system of Alfa Pendular link the main cities of Portugal. The city is the 7th-most-visited city in Southern Europe, after Istanbul, Rome, Barcelona, Madrid, Athens and Milan. END_OF_DOCUMENT_TOKEN_TO_BE_REPLACED