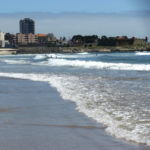 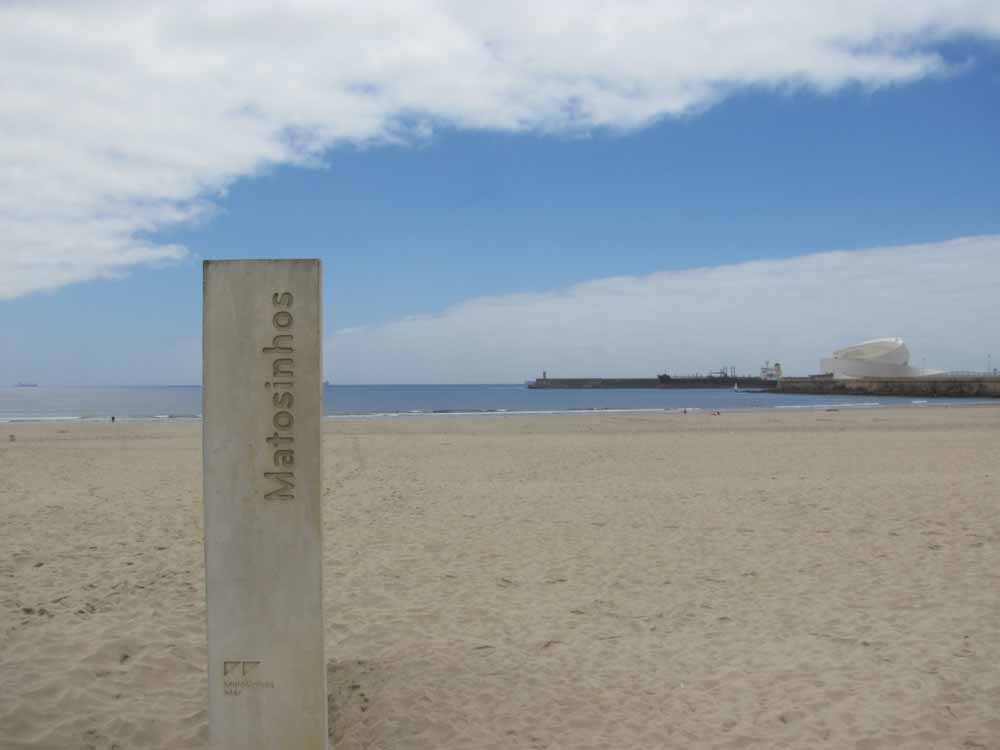 Matosinhos is a city and a municipality in northern Portugal. It is bordered to the south by the city of Porto and lies within the Greater Porto subregion. The population in 2011 was 175,478, in an area of 62.42 km². The city proper had a population of 45,703 in 2001.
The city was the birthplace of the architect Siza Vieira. It was also where poet Florbela Espanca died: a local library is named after her. Matosinhos is located on the seacoast and is a commercial and industrial centre in the Porto Metropolitan Area. Matosinhos has good summer weather, nice beaches, but cool water temperature. END_OF_DOCUMENT_TOKEN_TO_BE_REPLACED