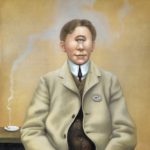 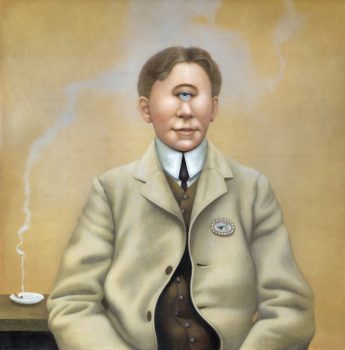 Actually the full title is “Radical Action To Unseat The Hold Of Monkey Mind” and features a comprehensive account of the 2015 live performance in Japan of the ever evolving creative entity that is commonly known as King Crimson.
It has been stated that King Crimson is not so much a band as it is “a way of doing things”. Different incarnations had quite different “ways of doing things” and this recordings are a very expressive audio and visual statement from the current band. The current line-up of King Crimson consist of Robert Fripp – Guitar & keyboards, Tony Levin – Basses & stick, Mel Collins – Saxes & flute, Jakko Jakszyk – Guitar & voice, Gavin Harrison – Drums, Pat Mastelotto – drums and Bill Rieflin – Drums & keyboards. Never saw or heard before three drummers in a rock band playing together! Talking drum get another sense here!
Robert Fripp commented about this 3 CD/1 Blu-ray set that “this is King Crimson….re-imagined”. Some of the material has not been performed live since the 1970s, although the songs were rearranged to suit the current line-up. END_OF_DOCUMENT_TOKEN_TO_BE_REPLACED 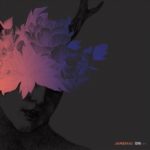 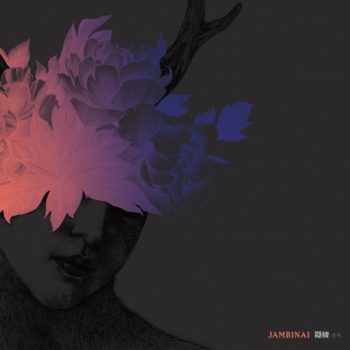 Released on June 17, 2016, “A Heritage” is the second album by the South Korean band Jambinai, the first on Bella Union. It’s a cliche already to state that Jambinai it’s not a band, but a force of nature.
Formed in Seoul in 2009, the core members are Kim Bo-mi playing haegeum, Lee Il-woo playing electric guitar, piri, vocals and Sim Eun-yong playing geomungo. On stage they are enforced by Choi Jae-hyuk – drums, Ok Ji-hoon – bass guitar and Yu Byeong-koo – bass guitar. Not really a traditional rock band, actually nothing is really traditional about their music, not even the reimagination of the traditional Korean music which they all studying at Korea’s National University of Arts. END_OF_DOCUMENT_TOKEN_TO_BE_REPLACED