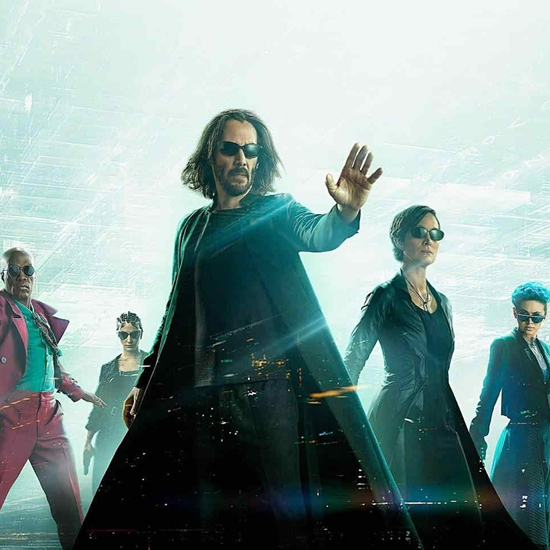 Long story short, with due respect for the fans, it is a terrifyingly boring and utterly contentless movie.
Directed and co-written by Lana Wachowski, featuring Keanu Reeves and Carrie-Anne Moss, The fourth instalment of Matrix, Resurrections is the “matrixian” version of the fairy tale depicting the hero’s trials and tribulations to find and rescue the kidnapped princess. Jung wrote extensively on this topic. However, apparently, the Wachowskis don’t understand that nothing can save them from themselves.
We had an attempt to see it last night but we abandoned it halfway through. Unbearable. Somewhat reminded me of Star Wars Episode II – Attack of the Clones.
Amateur porn is more innovative and entertaining. 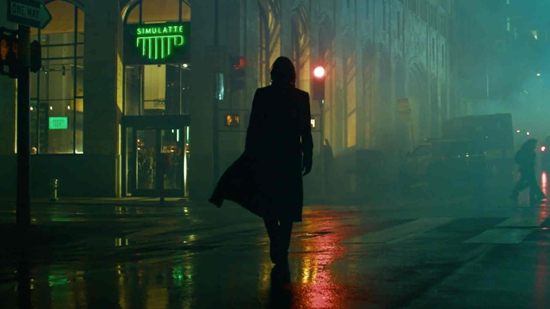